After breakfast at our hotel, we walked around town and toured a wine cellar. 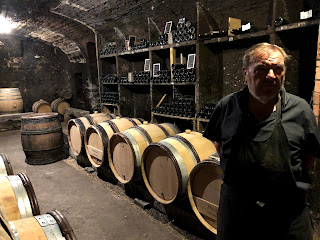 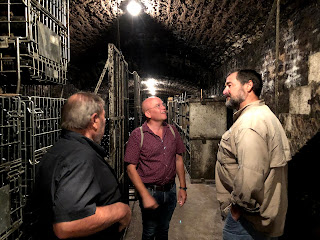 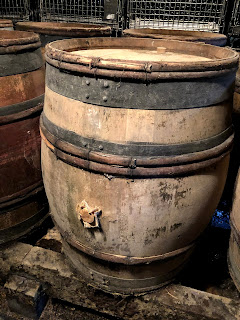 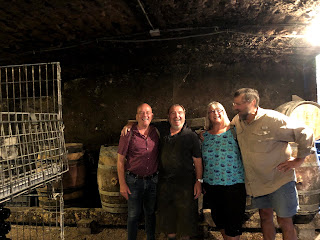 Our next adventure was to join friends in Basil, Switzerland.  Today was their National Holiday.  We didn’t want to go directly there on a busy holiday, so we searched for a smaller town to take in the celebration.  AnneMarie and Torben decided to join us for one more day before going our separate ways.  We stopped at Lake Geneva and had lunch at the botanical gardens. 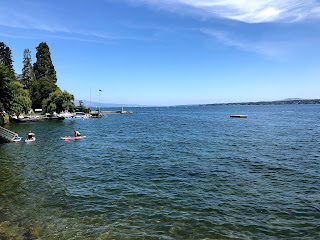 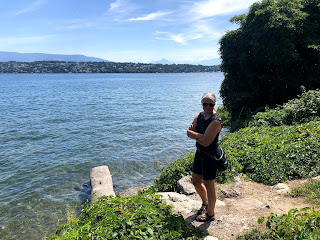 We stopped at Lake Geneva and had lunch at the botanical gardens.  We made it to our destination, Gruyère, by 4:00.  We found a room online that was within the city.  We didn’t want to drive to the festival from outside of the city.  Little did we know that Gruyère was a walled city.  Our hotel, St George’s was right in front of the festivities.  We had to unload our bags and park the car further down the hill. 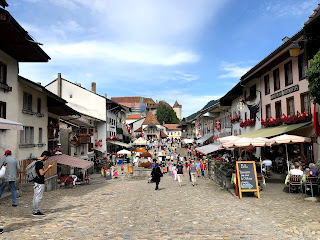 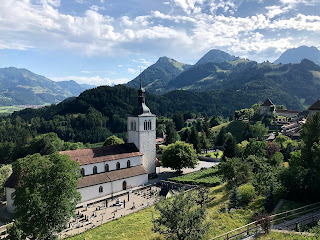 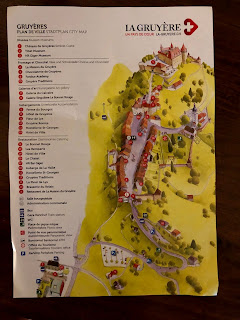 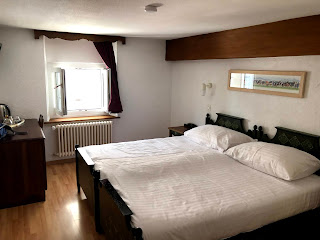 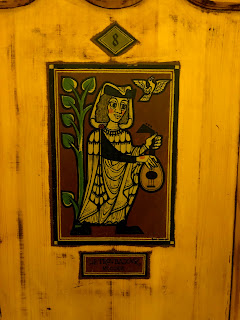 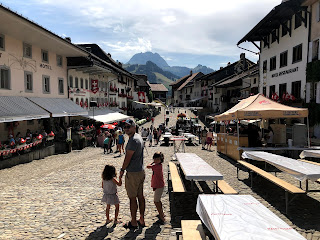 This is where gruyère cheese is made!  We heard Alp horns perform with men tossing flags.  There was a group of young men singing traditional songs a cappella.  There was also a group of men that would parade through the crowd with large Swiss cow bells. 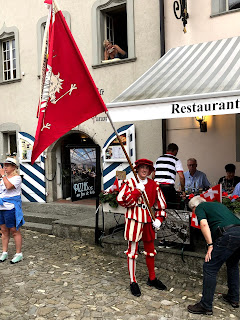 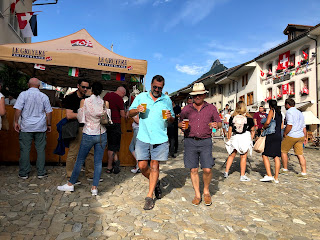 We were able to get a seat at a table outside for dinner at 8:00.  We had to have cheese fondue. The restaurant made their own cheese.  There was a program with dignitaries recognizing their National holiday.  Later there were fireworks.  The back ground music to the fireworks was the soundtrack to Dances With Wolves.  Later, a rock band performed at a stage right outside our windows.  Ear plugs were a necessity that night.  But it was fun to be in the middle of all the festivities. 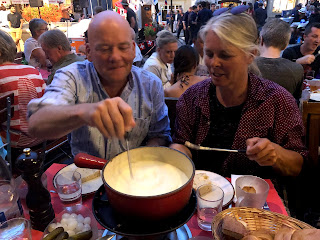 Posted by svluckofafool at 5:49 PM