We spent the day on the water spearfishing and exploring.  We checked out several islands, but we usually had a current moving the dinghy.  We would float past an area and try another.  We hadn’t been in the water for awhile.  I was struggling with my mask and snorkel for awhile, which was frustrating.

We saw an octopus and a sunken sailboat.  We saw about a half dozen grouper, but didn’t get any good shots.  Dave did find one lobster shortly before we quit for the day.  We usually had a large barracuda patrolling the waters near us.  That made us change locations often.

So between the gear, currents and barracudas, I was in and out of the dinghy all day long.  By the end of the day, I had an aching left shoulder.  I had noticed it a little on Sunday, but I was really hurting today.  It wasn’t like a stiff neck, more like a damaged muscle.

I took some Aleve and found a heat pack to put on my shoulder.  Dave made dinner while I did nothing.  After dinner, I decided to take a pain med and go to bed.  We have Rx drugs on board just for things like this.  I took one pill with hydrocodone and after about 30 minutes with no relieve, took a second one and went to bed.

I woke up about 3:00am and decided to take more pain med, just so I could sleep through the night.  Since I had taken 2 the night before, I decided in my half awake mind to take 2 more.  Boy was that a mistake on an empty stomach!  I spent the next 2-3 hours in the bathroom throwing up.  I tried to eat crackers or bread, but nothing would stay down.  The sun was up by the time I was able to go back to bed. 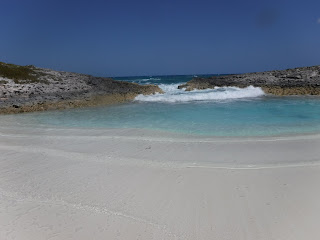 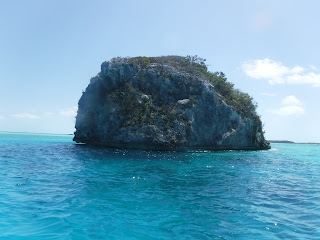 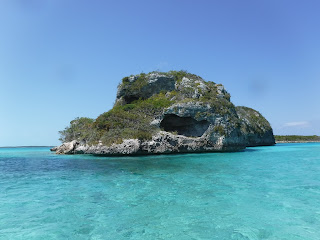 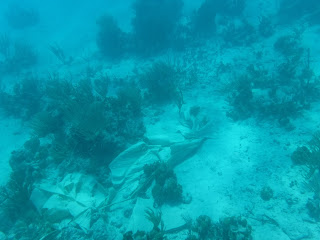 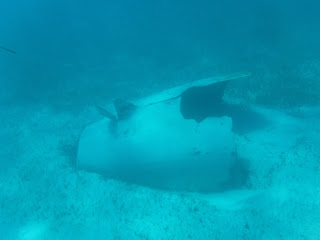 Posted by svluckofafool at 8:26 AM