Today Joe and Erin rented a golf cart for the day.  We drove to both ends of Russel Island, which is attached to Spanish Wells with a bridge.  We saw bananas, oranges, guava, and mangos.  We also saw chickens and goats.

Spanish Wells is on St George’s Island.  We drove the whole length, 30 blocks in no time.  We decided to eat our way around the island.  We stopped at a tent outside of the grocery store.  We had one order of lobster salad and lobster Thermidor and shared them between the 4 of us.  Later we stopped at another place so Joe and Erin could try souse.  We again shared 2 orders, one with ham and one with sausage.  Their sausage was similar to bologna.

We spent some time searching different hardware stores for a shower head for of stern shower.  Then we went to the grocery store to pick up heavier items, since we had the cart.

We went to Budda’s about 4:00.  We parked the golf cart and just left our groceries in the cart.  No one bothered them.  We were planning to meet a Brazilian couple and their two children after 5:00.  So we enjoyed a beverage and visited.  Later Rodrigo, Rachel, Luca, and Bruno joined us.  We first saw their boat in Clarence Town, Long Island, then in Black Point in the Exumas.  We wanted to give them a Brazilian flag and a couple pirate scarves, but we kept missing them.  We stopped by their boat earlier and gave them the items.  So they decided to join us here at 5:00.

The Brazilians are home schooling their boys, 8 & 10 year olds.  They are going to travel on their boat for a couple years and decide where to settle and go back to work.  They don’t plan to return to Brazil.  Very nice couple and interesting.  Cute boys, too 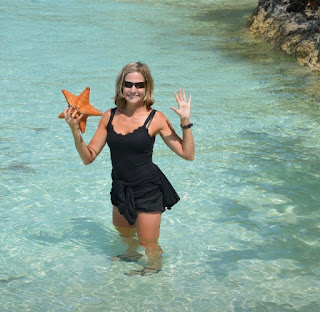 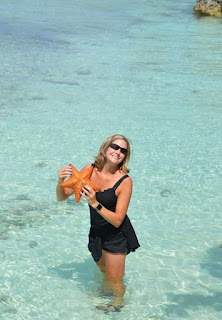 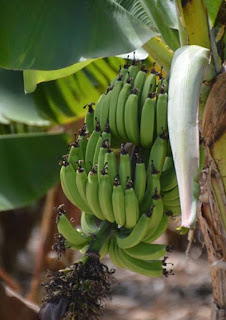 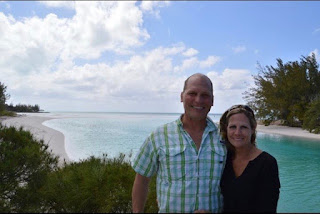 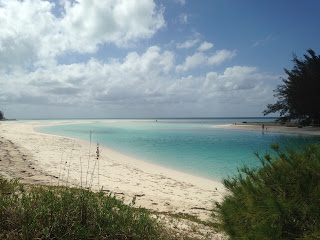 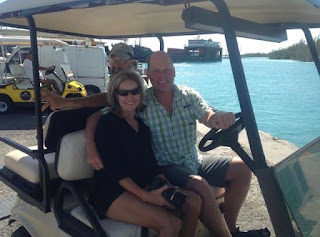 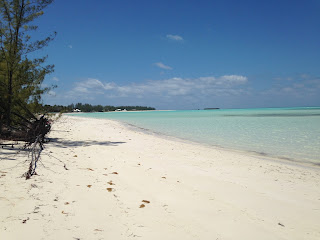