I did get up at 2:50am to see the lunar eclipse.  At that time, you could still see part of the moon still lit.  I watched it go into full eclipse and turn the copper-red color.  Dave took one look at it when I first got up, then wen’t back to bed.  I went to bed about 3:20 and then heard Dean get up for a look.  It was cool to see.

Dean’s flight wasn’t until 7:00pm out of Miami.  But he had to catch a shuttle to the airport at 1:00pm.  He spent the rest of the morning rearranging his packing and giving away things to us that didn’t fit into his bags.  Dave made another awesome omelet.  This one with shrimp.  As Dean finished packing, it was getting pretty warm and humid in the boat.  I checked the temperature using my phone.  It said it was 85 but felt like 100 with 71% humidity.  I actually thought the humidity would be higher. So Dean took a quick shower on our boat before leaving.

We took Dean to shore just in time to catch the shuttle.  Then we returned to the boat for our  projects.  Dave was going to take the propane tank somewhere to be filled.  And I wanted to spend some time on the computer at the marina where we could get wifi.  I am just getting used to using an Apple Mac.  And since I have been the photo guru, I had to figure out how to get photos into my blog using this computer.  I ended up calling Tracy Perdue in Rapid City.  She has been using a mac for several years.  AND she is a great photographer.  She really helped me.  So she asked that she receive credit in my blog :)  KUDOS to Tracy!!

We returned to the boat for a simple meal of shrimp and pasta.  It’s great having company, but there is something so relaxing about being back to just the two of us again.  We had a great time with Dave’s brother and saw some things in the Keys that were new to us.  Now we have to concentrate on getting everything ready for the Bahamas. 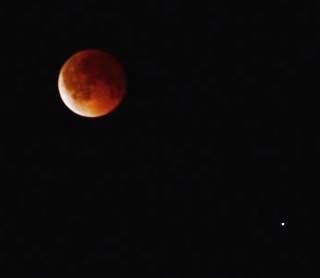 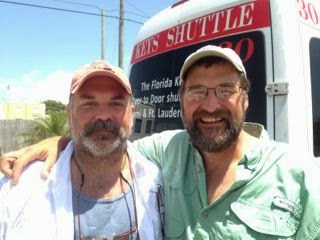 Posted by svluckofafool at 1:18 PM