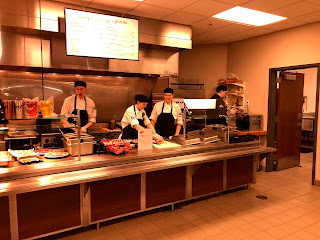 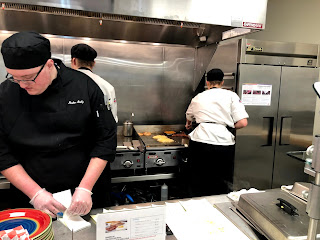 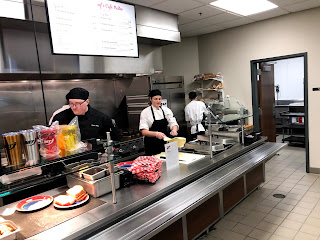 I had an early morning flight back to Georgia on Wednesday.  Even with the flu, I was able to see many great friends over the 3 weeks I was there.
Posted by svluckofafool at 1:38 PM