December 17 was our 40th anniversary.  We decided to spend 3 nights on Jekyll Island at the Jekyll Island Club Resort.  Check it out at www.jekyllclub.com.  It is a grand old hotel.  We told them we were celebrating our 40th anniversary, so a bottle of champagne was waiting in our room.  And they brought us chocolates 2 afternoons.   They have a formal dining room that requires men to wear a jacket and collared shirt.  Several people on our dock helped put some clothes together for Dave.  One couple has a home here, so they brought Dave a jacket.  The boat next to us gave him a shirt.  And one boat gave him a pair of shoes (but he ended up wearing his newly glued sandals).

We had a nice time relaxing on their porches, bicycling on the island and walking on Driftwood Beach.  I did some shopping and visited the turtle research facility.  They have a hospital to care for turtles that have been hurt.  There was a bag pipe player playing Christmas and Celtic music one afternoon.  The island had beautiful Christmas decorations, especially around the Jelyll Island Club.  Still seems strange with no snow.  Hard to believe we’ve been married 40 wonderful years. 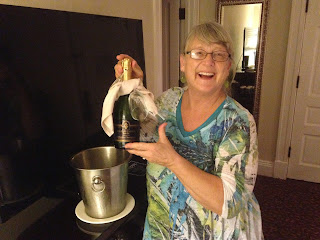 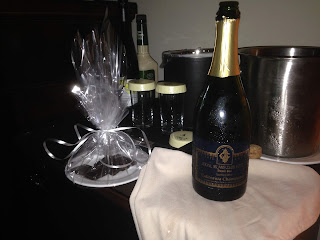 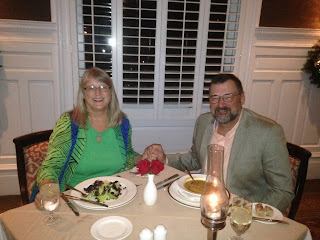 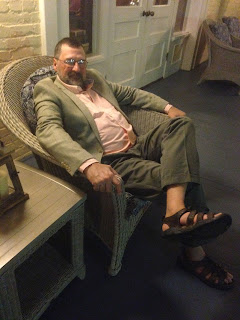 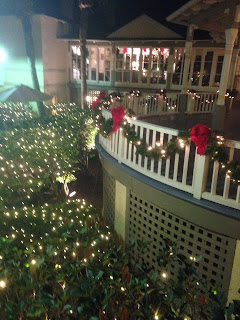 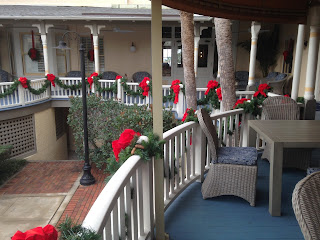 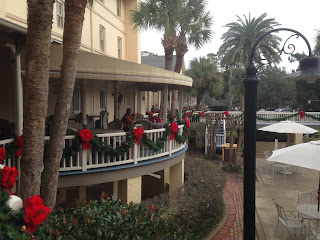 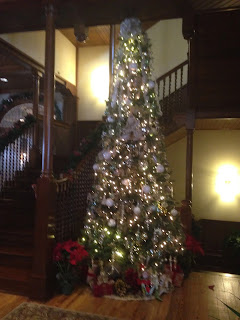 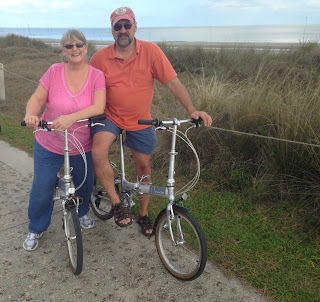 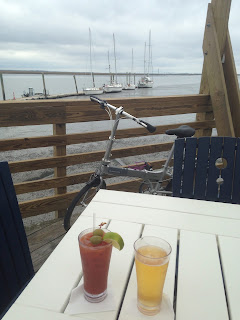 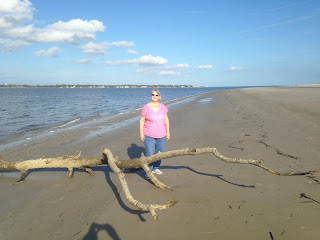 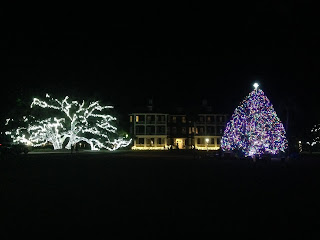 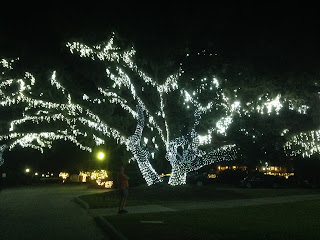 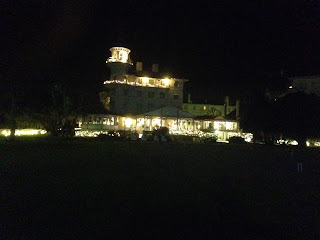 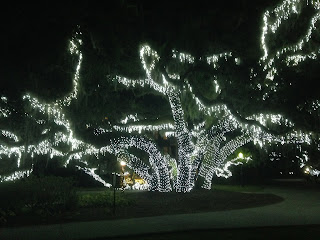 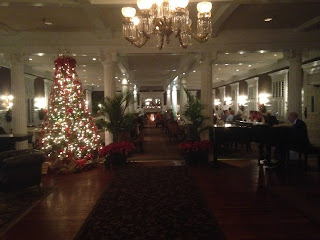 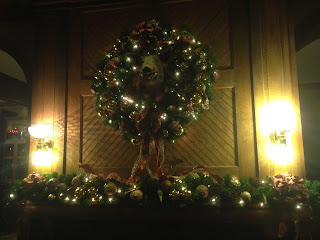 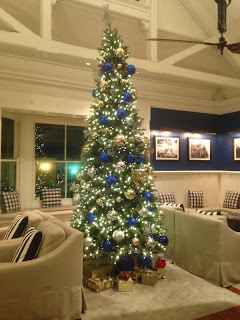 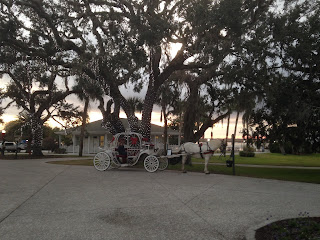