On Tuesday, we drove to San Antonio.  We had reservations at the Embassy Suites located on the River Walk.  We walked to a Mexican restaurant on the River Walk recommended by our hotel.  It was fun to hear sidewalk musicians echoing between the buildings.  After dinner, we went on a riverboat tour of the River Walk.  Beautiful evening. 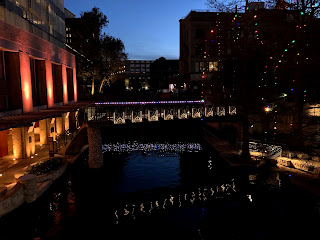 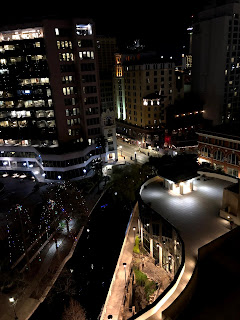 On Wednesday, we walked about 4 blocks to see the Alamo.  I had to relearn some American history.  The Alamo was founded in 1718 and was the first mission in San Antonio.  The battle in 1836 was lost, but it became an inspiration and a motivation for liberty during the Texas Revolution. 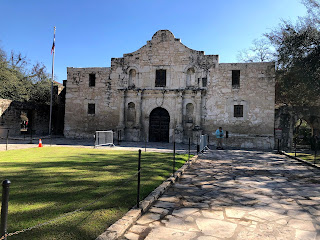 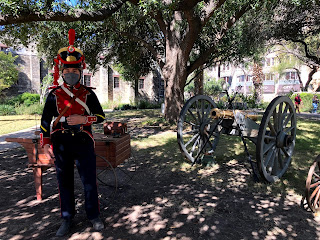 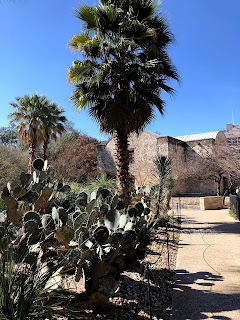 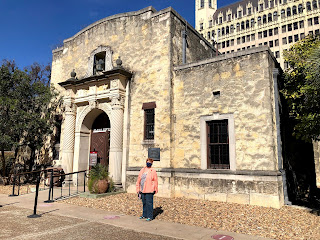 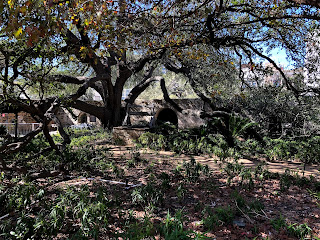 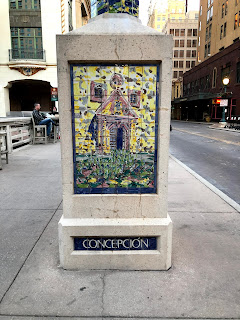 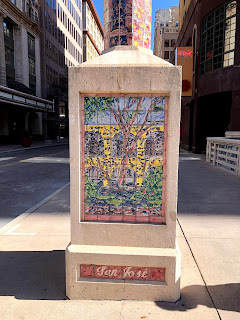 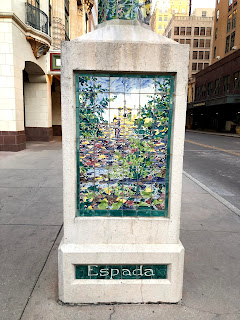 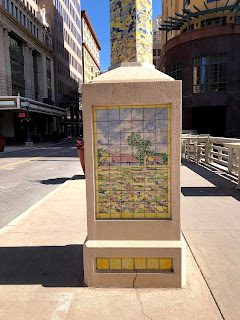 Then we walked about 10 blocks the opposite direction from out hotel to see the Spanish Governor’s Palace.  It was the original residence and working office for the captains of the military garrison from 1722 until the early 1800’s.   We couldn't take pictures inside. 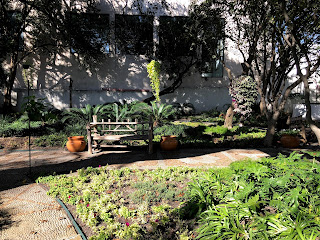 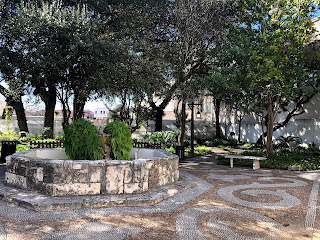 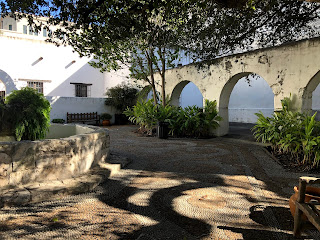 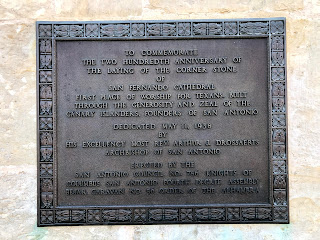 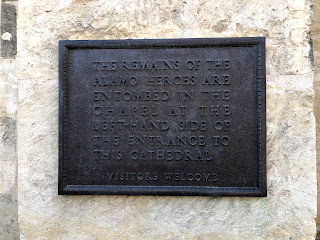 We had an early dinner at a great BBQ restaurant on the River Walk, then returned to the hotel in time for the complimentary happy hour.  That gave us nice evening to enjoy the hot tub. 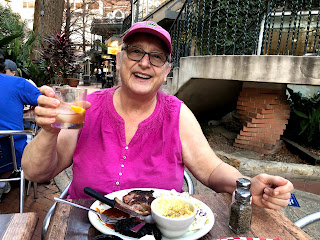 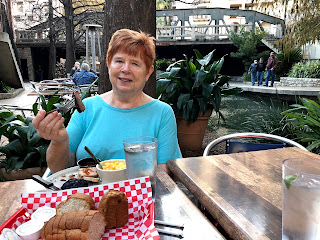 On Thursday we drove to the Pearl District north of the downtown area. The Pearl brewery was at this location and produced beer from1883-2001.  The main brewery building is now a hotel.  There were several restaurants and shops on the 22 acre property.  I would love to return and spend more time here. 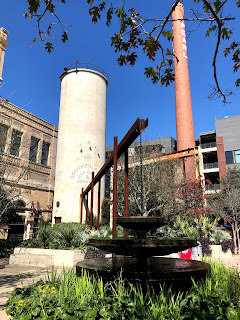 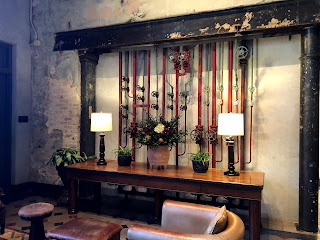 We toured the San Jose Mission, one of the 5 missions along the San Antonio River.  Again, I would return and visit all of them.  This mission was established in 1720.  When it was most active, it provided sanctuary and a social and cultural community for more than 300 Indians. 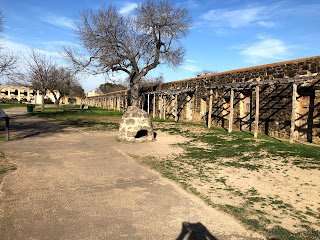 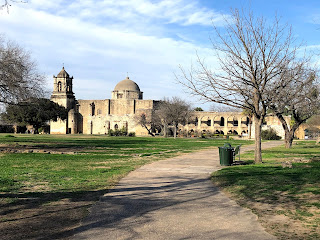 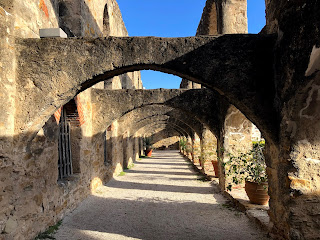 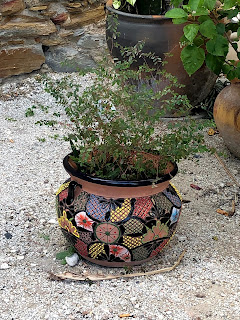 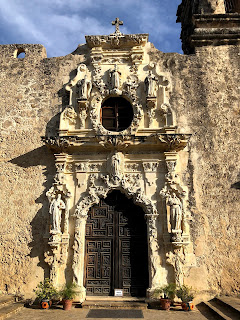 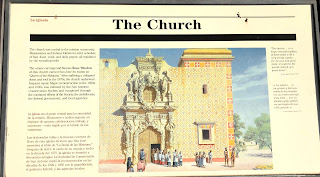 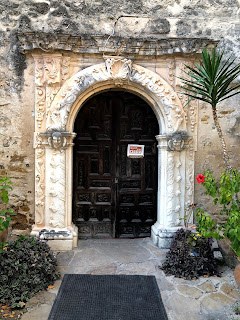 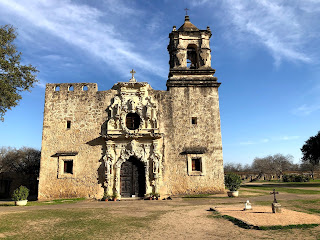 We drove to Houston that evening to spend a couple nights with our cousins Gary and Lindy Dwyer.  They recently moved there from Oklahoma and were excited to have guests.

Posted by svluckofafool at 1:16 PM