We had another awesome breakfast and took at taxi the train station by noon.  We traveled by train to Odense, about 2 hours west of Copenhagen.  We had lunch near the train station and a park while waiting to be pick up by AnneMarie.


We met AnneMarie 2 years ago when she visited us in the Bahamas with Torben Holm (friends since he was an exchange student at the UofM with me in the 1980’s).  Torben met us at AnneMarie’s home along with his 3 adult children, Maria, Niels and Fia.  We had a wonderful flounder dinner outside in her beautiful yard. 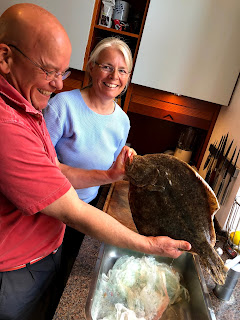 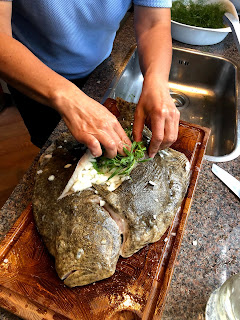 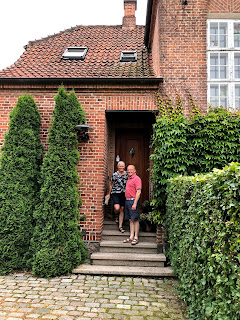 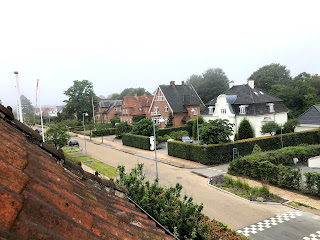 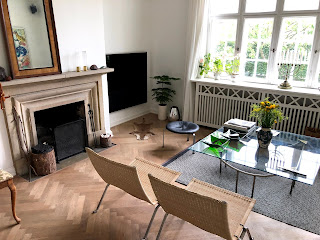 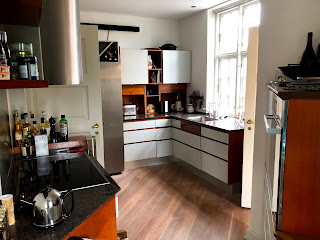 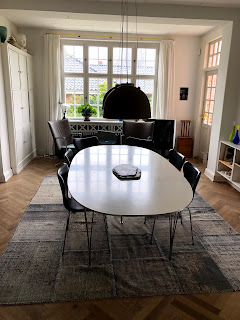 Before we left Brunswick Landing Marina, we were talking to friends there about our visit.  Bjarne is from Denmark.  His wife, Deby, has lived there with him many years.  One of her good friends lived only a few blocks from where AnneMarie lived.  So I delivered a hand written note to her friend, actually to her son since she wasn’t home.  Small world. 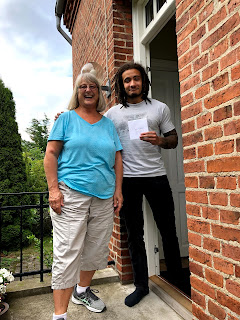 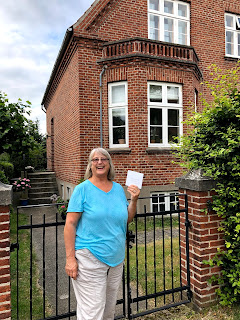 Posted by svluckofafool at 11:32 AM No comments: 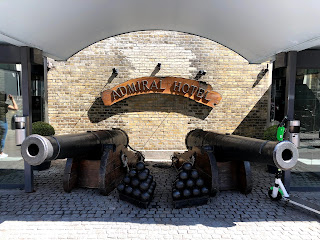 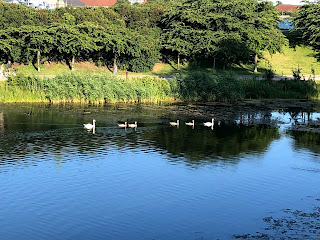 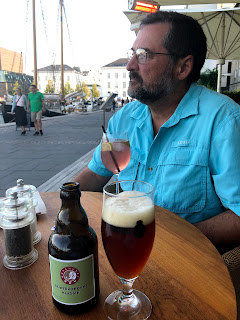 Posted by svluckofafool at 11:09 AM No comments: