This morning we headed a half hour south to Annie’s Bight near Gregorytown.  I have wanted to return here to snorkel since we were here 2 years ago.  We actually took the dingy to the next bay called Sookie Bight.  There were lots of rocks along the shoreline.  Dave followed us in the dingy.  It was really a beautiful area to snorkel. 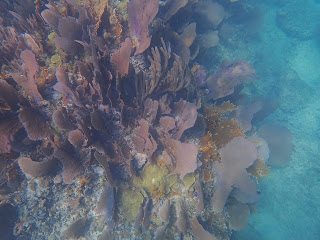 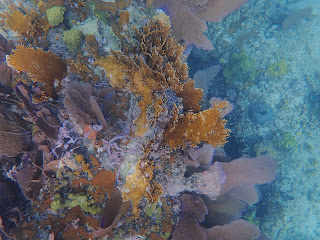 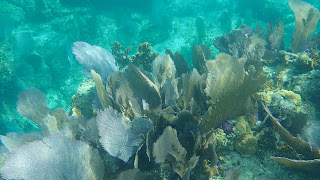 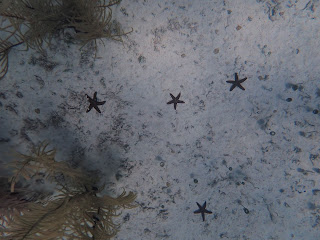 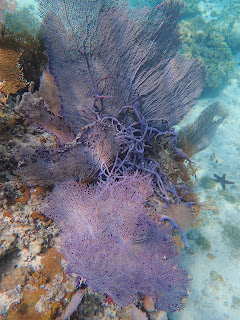 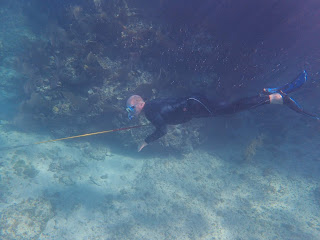 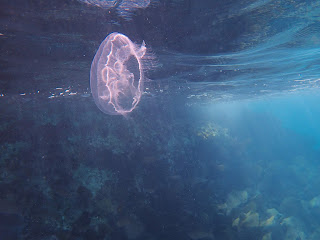 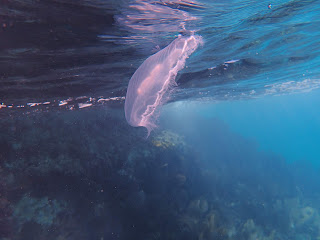 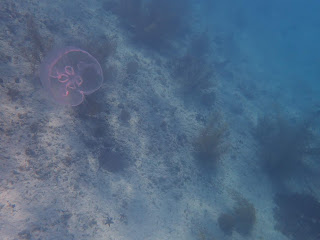 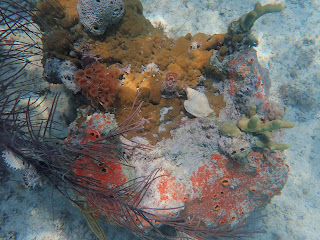 By 1:00, we were on the move south again to Governor’s Harbor and arrived there about 4:30.  They are known for their Friday night Fish Fry.  They block off the street for music and dancing.  And this weekend, there was a jazz festival, too.  After having our own happy hour on the boat, we took the dinghy to shore for dinner.  We weren’t disappointed.  We all had the fish that came with 2 sides.  They had silicone pint glasses for sale this year.  They called them silipints.  We bought one for the boat.  So the Clausen’s bought one for themselves, but they want to leave it on the boat to use when they visit.  Erin and I loved using them. 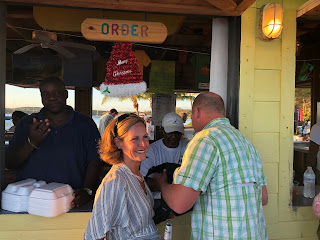 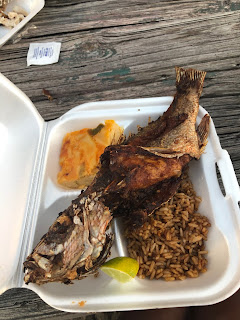 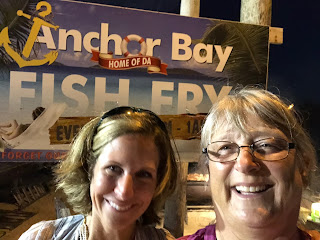 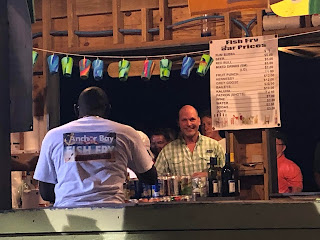 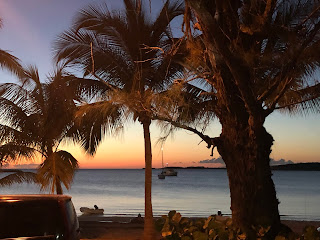 After listening for awhile, we walked to a local bar that we had visited about 3 years ago.  It was crowded in the area with the bar, so we headed outside.  There were some men playing dominoes.  You see that a lot in the Bahamas and the Caribbean.  They had just ended a game and a player left.  I asked them if I could play and they were thrilled to have me join them.   If you are a domino player, they used a double six set and just played off the ends until someone went out.  I thought they would play a more complicated game.

After that, we moved inside to play pool.  Joe has been playing on pool leagues for years, so it was fun to watch him play.  They brought out their best player and he still beat him.  It was fun to hang out with the locals instead of the tourists. 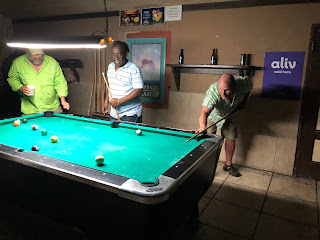 Posted by svluckofafool at 3:04 PM